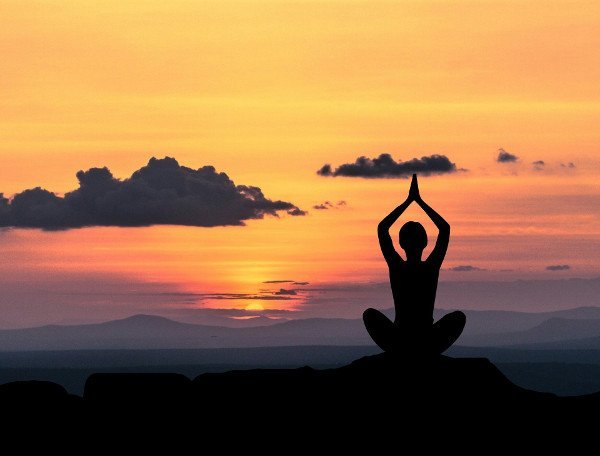 The other day I was debating with some friends what evidence exists that helps strengthen the standing of the question ‘are souls real?’ and one of them was just adamant that the soul is not real, and there was no evidence to prove that souls are real. When I asked him how he knew there was no evidence, he said he had not seen or heard of any. I asked if he had done any real research or checking to see what evidence was out there. He said that was a waste of time. I thought those were both pretty lame answers. He is not the most spiritual person, and I asked him if his approach was really the best. He did not reply.

I then pointed out that the soul has been consistently referenced by people for thousands of years. Ancient Egyptians spoke in-depth of the spiritual nature of the world in daily life as well as their belief in the soul, as have almost every culture throughout history really, including the Tibetans, Indians, Chinese, Native Americans, Africans, Aborigines, etc. My friend arrogantly and ignorantly said that ancient/those type of people were naive and knew or know very little of anything, so my point was proof of nothing. He went on to say that if souls are indeed real, that science would have invented the technology and machines to prove it by now.

I did some research online regarding whether souls and even reincarnation are real or not, and I was surprised that there was not more evidence at this day in age, with science and technology having advanced so much in the past century. Is science just behind the times when it comes to evidence of whether the soul is real? Have any scientific machines or devices been invented that can quantify and qualify the soul?

Can you offer any advice on whether or not souls are real?

Great question, is there evidence the soul is real? Yes, there is a of lot evidence that souls and reincarnation are real, and as modern science continues to advance and develop technology, more evidence will emerge.

Unfortunately, too many people out there have closed minds and think that somehow magically not knowing something, like whether souls are real or not, that not having and/or knowing about evidence, not having and/or knowing about proof, that this somehow means that science, really we humans, know best about everything, whatever it is, and that indeed it is not real and does not exist.

But that is simply not how science works. Science does not magically know something is not real or does not exist just because evidence or proof is lacking. We know less than 10% of what is in our oceans. Does that mean that the oceans and what are in them are not real, that they do not exist? We know less than 5% of what is under the sands in Egypt. Does that mean that there is nothing there (see satellite footage of the theft/looting during the Arab Spring – why so much digging/looting if there is nothing there of any importance)?

We spend billions of dollars a year to cure cancer and for all the efforts made, we still do not really understand cancer as a whole, let alone have a cure. Does that mean that cancer really does not exist in daily life? We humans do not truly know our real history, back 100, 500, 1,000, 10,000, even 100,000 years or more.

Does that mean history did not happen? In truth, we know so very little about anything at all, we have so very little evidence of most things as our current science is not even 100 years old; it is young and immature, all things relative. So, if we use your friend’s logic, very little is real or exists. Yet, they choose to willfully ignore evidence like DMT, (Spirit/God Particle) found in the pineal gland, and apparently in all living things as well.

If it were true that souls and reincarnation are not real, then there would be evidence proving that the soul is not real. Your friend sounds too arrogant and ignorant (your words) to behave like a true scientist and take your advice to research things more in-depth, but here is a list of current evidence that the soul is indeed real, including nearly 50 years of research at the University of Virginia School of Medicine’s Division of Perceptual Studies. Let me know if you have any further questions.