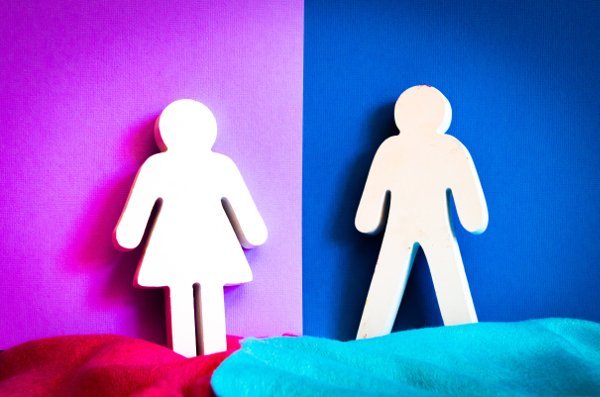 This weeks Over Privileged White Guy (OPWG) book podcast Episode Two (2) focuses on the spectrum of Female & Male, Feminine & Masculine, and Male Energy & Female Energy and how it relates to The Four Body Types.

The discussion also mentions how we humans really do not know much about anything, including diet and weight-loss/obesity, gut/microbiome, posture, memory, gravity, aging, racism/white privilege, and cancer, to name only a few things, as our modern science is not even 100 years old yet and is still really in its’ infancy/young/incipient stages. Yet too many ignorant and arrogant unscientific people claim they know most everything about everything, including that there is no evidence for the soul and reincarnation (see below for more information).

Evidence the Soul is Real/Souls are Real


For the last 50 years, the University of Virginia’s Department of Perceptual Studies has performed high quality, professional scientific research on the soul and reincarnation by recording, investigating, vetting, and concluding more than 2,000 personal stories of credibly reported other/past lives. The results of such rigorous and in-depth reincarnation research has revealed strong evidence of the soul evolving through multiple human lifetimes, evidence that is supported by surprising accuracy in the details of each individual person’s reincarnation story.


Dr. Sam Parnia, associate professor of medicine at New York University Langone Medical Center, has performed research involving 2,060 cardiac arrest patients. Called AWARE, the comprehensive study was published as an article in Resuscitation. Parnia does not think the term “near-death experience” is appropriate since it’s “very poorly defined and it’s what’s led to a lot of controversy and debate,” he states. Real-Death Experience is more fitting.


A radiation oncologist, Dr. Long’s Near-Death Experience Research Foundation has researched more than 4,000 case studies including Barbara Bartolome, founder and director of the International Association for Near-Death Studies, Santa Barbara. Bartolome claims she had a near-death/real-death experience, a phenomenon in which people report conscious events around them even though they technically have been pronounced clinically dead by medical professionals. People like Bartolome submit experiences to Dr. Long’s Near-Death Experience Research Foundation, which requires the person to answer a survey that is more than 140-questions to help verify their claims. To vet these people, many of these questions are the same, just asked in a slightly different way to make sure everything adds up.

Leading, Well-Respected Scientists claim that death may not be as final as we once feared, that humans have souls that can leave the body after Death


The notion that human consciousness lives on after death has been put forward by a number of credible, well-respected scientists including physicist Sir Roger Penrose as well as researchers at the renowned Max Planck Institute for Physics in Munich.