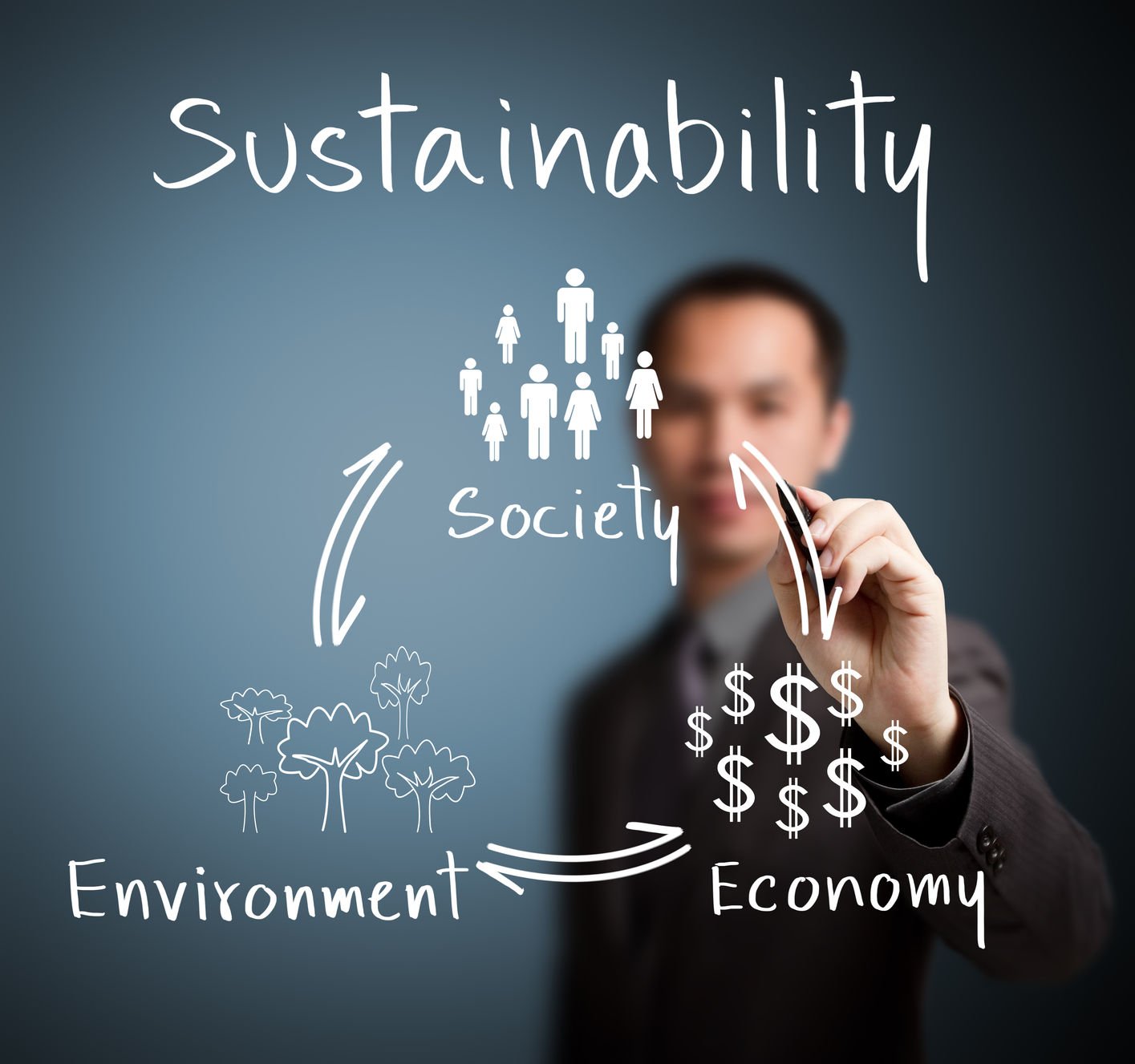 Fellow One Research recognizes that the most valuable resource is true knowledge.

The mission of Fellow One Research is accurately acquiring and properly using true knowledge, one of the greatest, if not the greatest challenge we humans face. Science and research have grown significantly in the past century, overtaking superstition, blind belief, and ignorant faith to bring forward data in the form of multiple variables, including facts and evidence, in all areas of being human, although some more than others, and not as balanced as one might like, at least not yet. The process of interpreting, analyzing, extrapolating, and truly concluding such data is no easy task. Which is why keeping an open mind to the process is so vital. 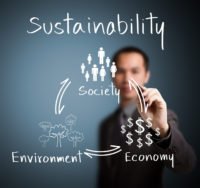 Fellow One Research is a nonprofit gnostic organization that utilizes science and spirit through tools such as The Four Body Types and The Restructuring Process, among other concepts, to research what it means to truly be a whole human being. The ultimate short and long term goal being the honest acquisition of true knowledge to achieve to true humanity through real balance and sustainability of the environment and planet Earth, as well as the global economy(s) (including health care) and society(s), to genuinely ensure the continued survival and positive, progressive, sustainable evolution of the entire human species.